Factors That Determine Moving Costs in Australia | Removalist On The Run

Unlike many other things, handling your own move isn’t much cheaper than the professional alternative. Even though you’re not paying removalists, you still have to factor in the cost of not only the truck, van or trailer hire, and the purchase of packing materials, but also the extra time it will take to move.

To help you decide which way to go when moving to your new home, here are the factors that
determine how much moving will cost you here in Australia.

How the movers charge for their services

Usually, you will find that removalists charge either hourly rates or a flat fee.

Being charged a flat fee means that you will be given a detailed quote for the cost of your move. Knowing how much your move will cost is extremely helpful for budgeting. On the other hand, you could end up paying more than necessary if it turns out that your move didn’t take as long as originally quoted.

Some movers charge hourly (or half-hourly) rates, which can help keep costs down, especially if your move is completed earlier than anticipated. The flip side is that it’s really hard to budget for since things can happen during your move that makes it take more time. If there is an issue accessing your new property, or the van gets stuck in traffic, for example, you end up paying more for the extra time.

How much needs to be moved

It’s common for moving companies to charge based on the size of your home if they charge a flat fee. It stands to reason that the bigger the house the more it will cost since more movers and a larger van will be needed.

Those with big homes can save themselves money by only having movers take care of large and heavy items like furniture, while they move smaller things themselves, like their clothing. This means you need less removalists and a smaller truck.

Moving within the same area, such as a few suburbs away, costs a lot less than a larger move, such as to a different state or from overseas.

Removalists make long-distance moves much easier thanks to their logistics experience.

How much the removalists are involved

It’s all about the value

Even if you’re the most organised person in the world, moving is still stressful and can seem like more trouble than it’s worth, but it has to be done. It’s important to weigh up the above factors when determining whether you will DIY your move or hire professional removalists to make the job easier.

The team at Removalists On the Run aim to make your move as stress-free as possible, and while it may cost a little more than doing it yourself, the savings to your nerves and sanity are definitely worth it. 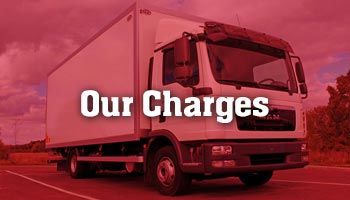 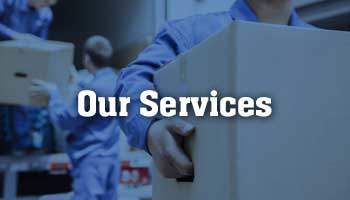 Why choose us to be your Melbourne Removalists?

Removalist on the run is a local removals company in Melbourne to provide moving and removalists services. We have 10 years of experience, dedicated and professional team, last but not the least is, HAPPY CLIENTS! 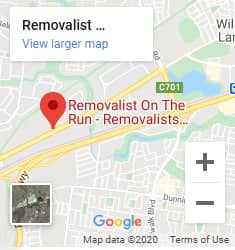